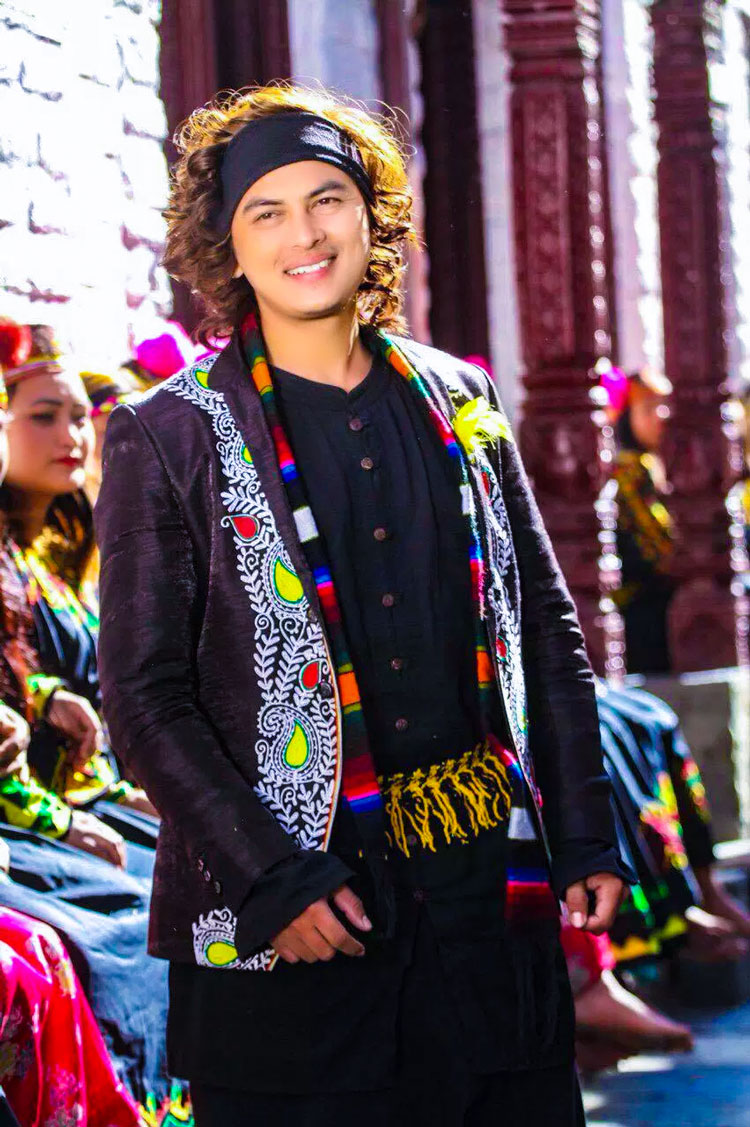 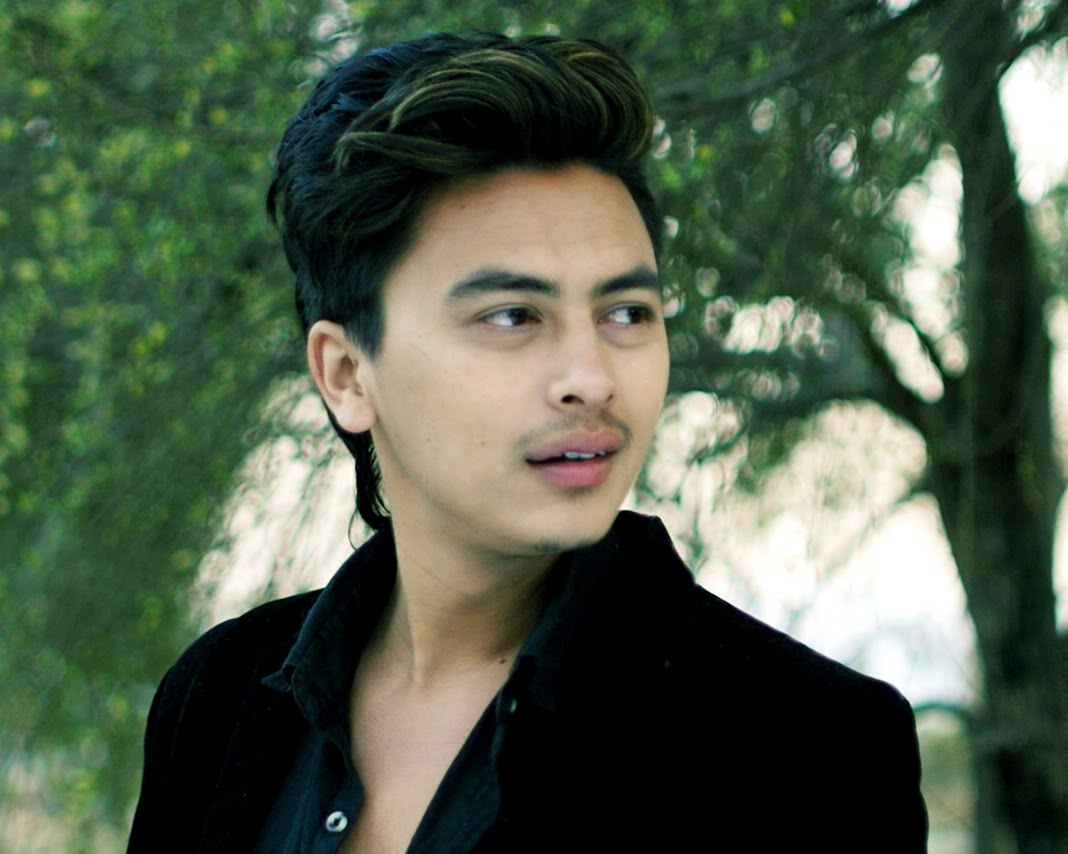 Paul Shah is a model and an actor who is known for his appearance in music videos(Ko Hola Tyo, Honey Bunny-Nepali version) and film like Nai Na Bhannu La 4. He is also known as a king of modeling and has acted in more than 200 music videos. Although his first music video Timro Yaadmaa Runchu Achel was quite unsuccessful, he rose to fame aftermusic videos Ko Hola Tyo  and Honey  Bunny with Prakriti Shrestha. Then, he got a break in Nepali movie world through fourth sequel of a blockbuster movie Nai Na Bhannu La. For his role in this movie, he won best debut actor award in D-Cine Award 2016. 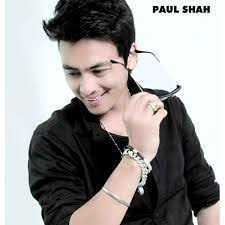 Paul Shah is one of the prominent actor in Nepali. He is  mostly known for his personality. He is very talented, hard working and very determined person. Nobody from his family was related to Nepali-film industry.

Paul Shah was born on 15 September 1989. His home place is in Dang, Nepal. He grew up in the family where his father was a local politician and mother was a shopkeeper.

Paul spent all his childhood in his birthplace. He is the eldest child of his parents. He has one younger sister. Her name is Roshani Rajya Laxmi Shah. He has completed till 12th grade.

He completed his schooling from his hometown from Ganga Higher Secondary School. Then for his further studies and in search of opportunities, he moved to the capital city.

Paul studied up to his 5th grade in William Shakespeare Boarding School. Then, he changed his school to Ganga Madhyamik Vidhyalaya from where he completed his SLC in 2061 BS. During school days, Paul was mischievous. 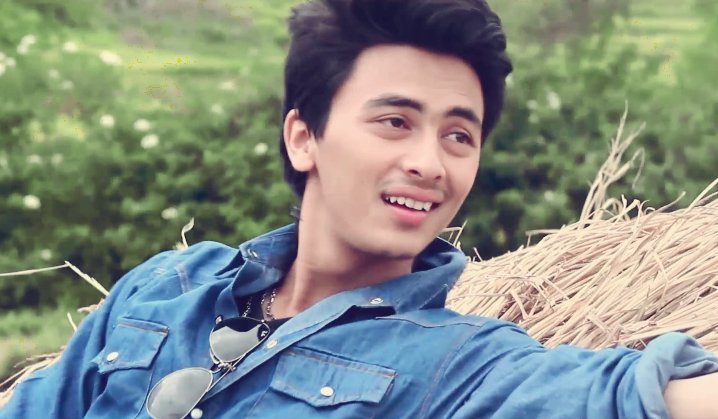 During his school days, Paul was addicted to Nepali movies. He often used to steal money from his mother’s shop and go to local theaters with his friends to watch new Nepali movies. Because he was a passionate movie watcher,  he uesd to bunk classesjust to watch movies. His parents were fed up by his movie addiction and had punished him several times. But stubborn Paul just kept on visiting movie hall without knowing  that one day he , himself will be a model and a hero in the movies.

For higher education, Paul came to the capital city Kathmandu.  As his family was unable to afford his expenses in Kathmandu, initially Paul had to work in several places and had done all sorts of jobs.He had to work as a waiter, driver and many other stuffs. Later, he learned video editing and with aid of one of his relatives started to work as video editor in one of the TV channels where he used to adjust story and music recordings. He worked there for about 11 months but TV channel refused to pay any remuneration.

This was the hardest time that Paul had in Kathmandu. He was so penniless that he didn’t even have any money in his pocket to travel in public vehicle. He worked for almost 3 to 4 years in media sector. The later on, some people recommended him to get involved in the music videos himself.

While working in media house, Paul came in touch with many directors, producers, models and other cine artists.  A desire to get featured in music video had started to take roots inside him. As there is a saying, “What you seek is also seeking you,” one day Paul’s colleague Bigyan Rai offered him to act in his music video Timro Yaadmaa Runchu Achel. Although the music video failed to make money, but due to Paul’s impressive presentation, he got opportunity to act in another music video Ko Hola Tyo. His second music video was a massive and became a turning point of Paul’s life.

While working on Television and music videos, he started to build a good relationship with some great movie artists, directors, and producers of the music videos. As he had his good looks and perfect body, they accepted him. So with his first music video Timro Yad Ma Runchhu Achel, he started doing many more videos. He has done around 200 music videos till now. From the same field, he was able to impress the audience and thus the producers of the movie. He finally got a chance to appear in Nepali Cinema Industry. Paul then got a filmy break in Nepali movie in the fourth sequel of Nai Nabhannu la. This movie was successful in box office. He also won the Best Debut actor in Dcine Awards (2016).

Paul got his filmy break through Nai Nabhannu La 4 which was a huge commercial success and made him an overnight star among masses. Since then, he has made his appearances in many highly successful movies such as romantic drama Ma Yesto Geet Gauxu, action entertainer Johnny Gentleman and multi starrer family drama Satru Gatey, which is one of the highest grossing Nepali movies of all time, establishing himself as one of the leading contemporary actors in the Nepali film industry. 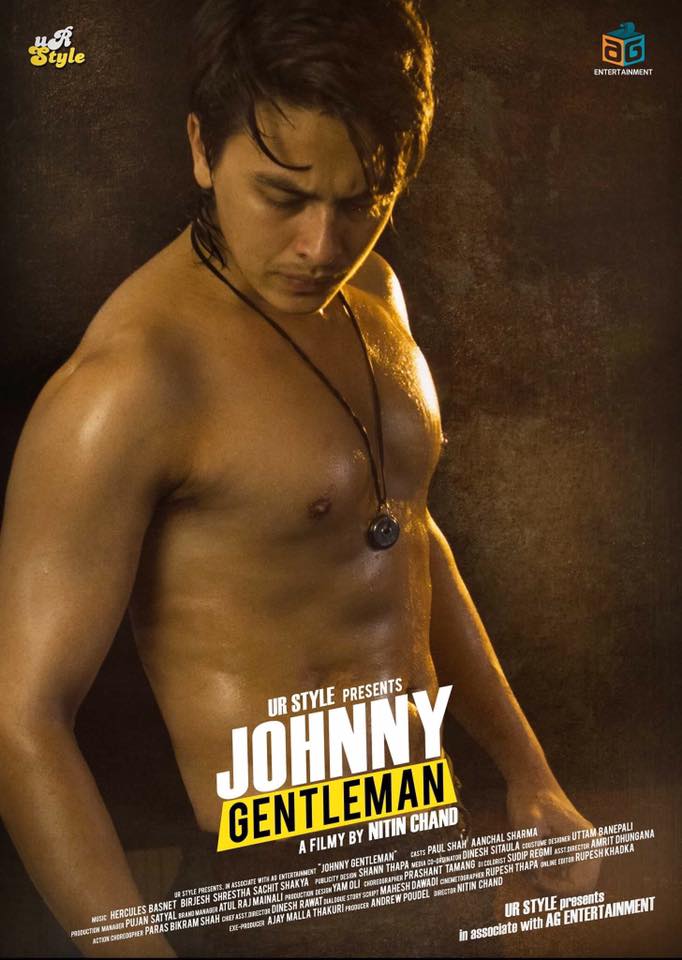 After 14 months gap, he starred in social romantic drama Bir Birkam 2 , part of Bir Bikram series opposite Barsha Siwakoti , Najir Hussain and Buddhi Tamang in lead roles which was directed and produced by Milan Chams. 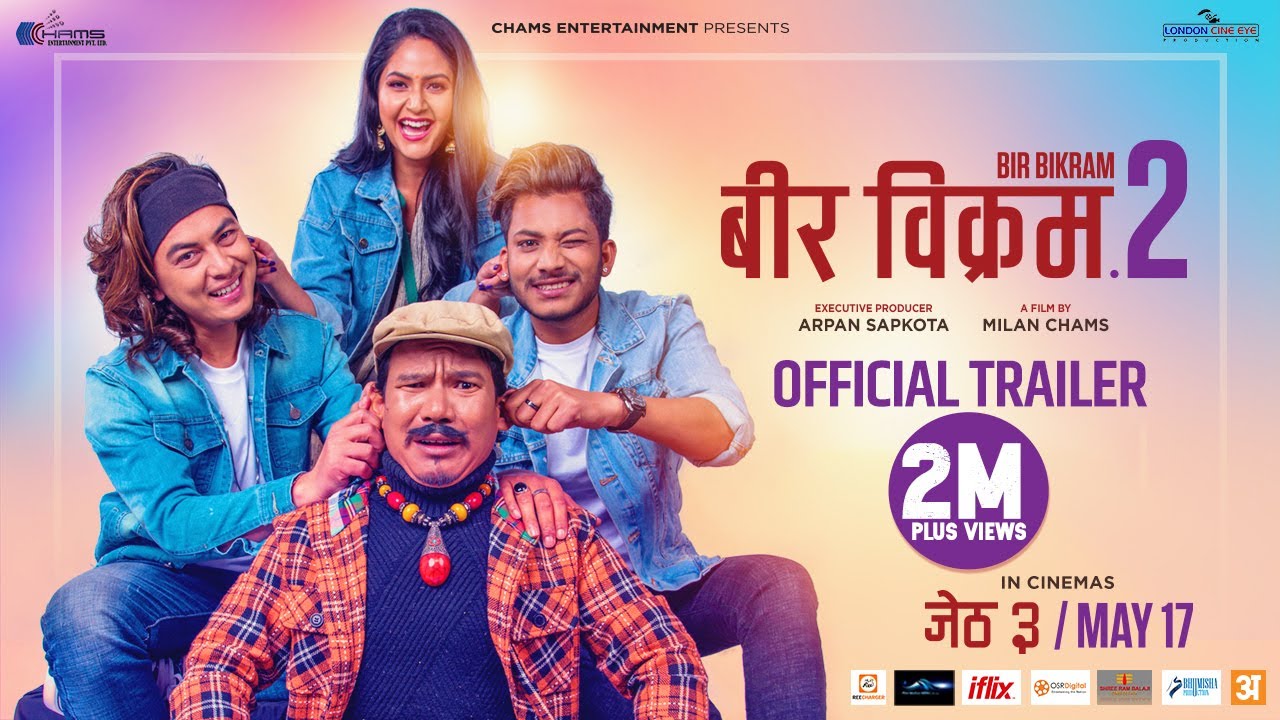 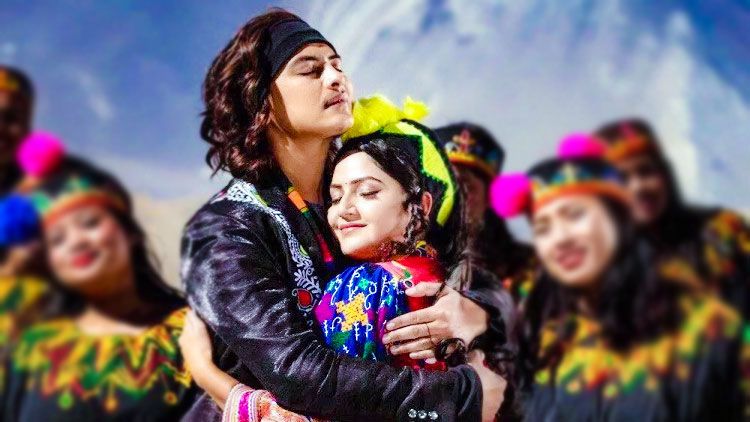 The film received mixed response from critics and positive audience for chemistry of Paul and Barsha, performances esp. of Najir Hussain and Buddhi Tamang, emotional weight of film and screenplay but criticised its routine story. 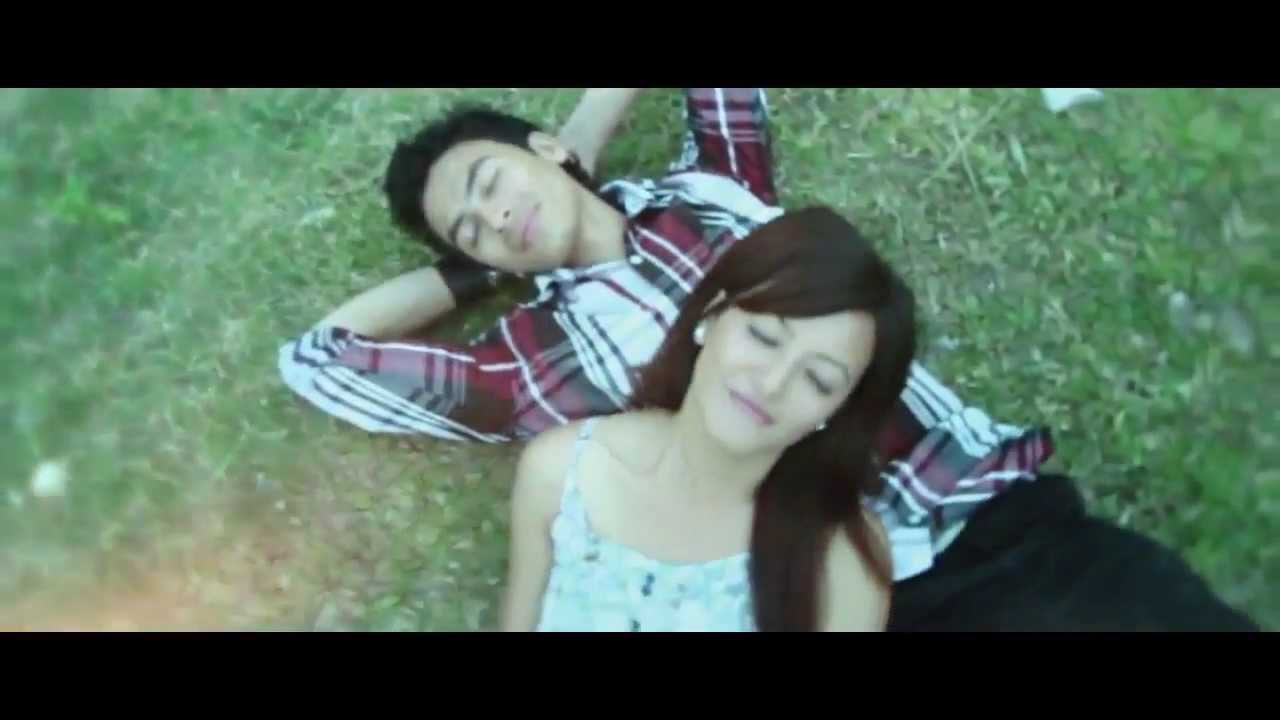 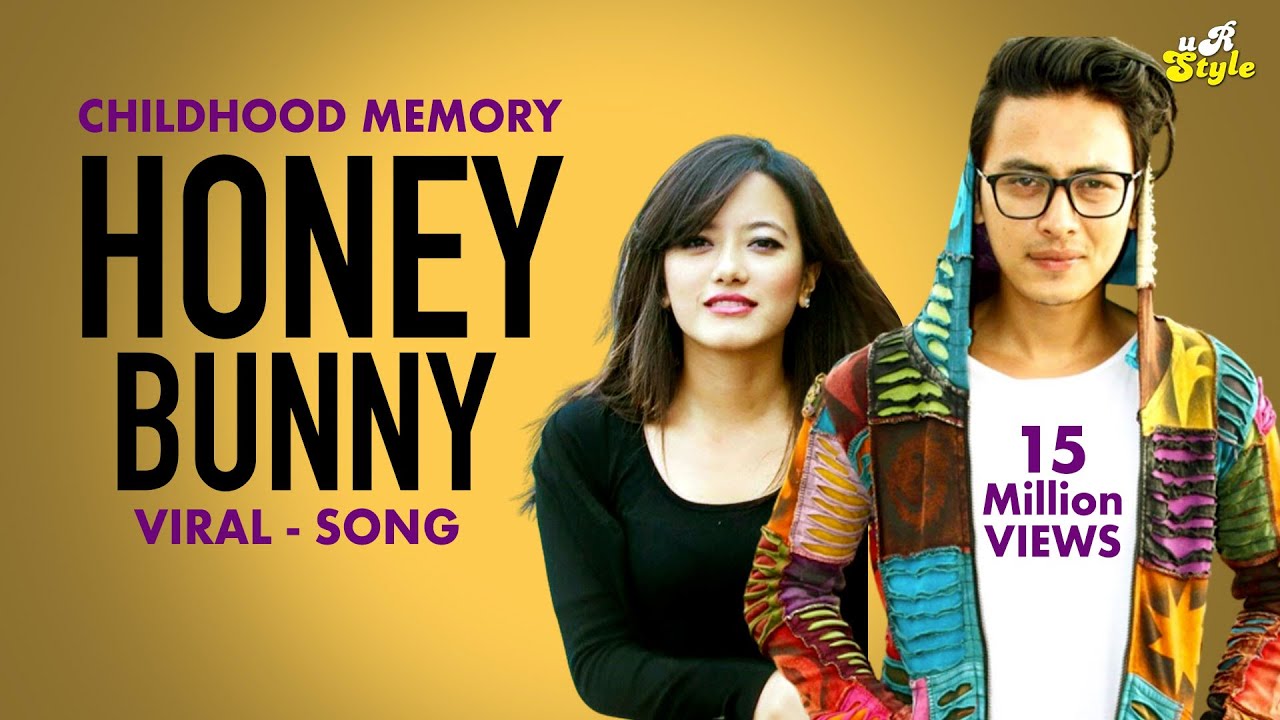 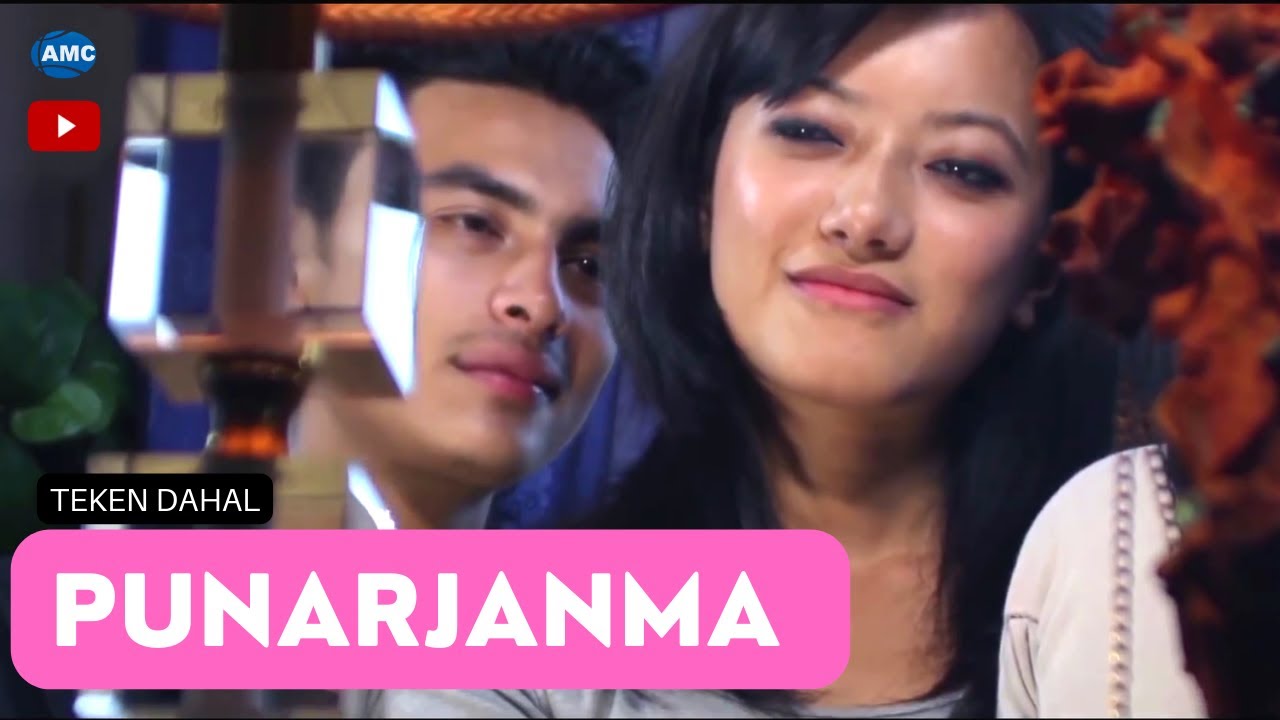 His next film will be Hridaya Bhari which is directed by Suraj Subba Nalbo of Sayaad fame opposite debutant Shraddha Chettri, a Kolkata based Nepali origin model and actor. The film is slated to release on Bhadra 27, 2076.

He charges 5 to 10 lakhs for a movie. However, his net worth is under review.

So with the great success of his career, he has been able to achieve some of the notable awards. Some of his popular award includes winning of 8th Dcine Awards 2016 under the category Best New Actor with the movie Nai Nabhannu La. Finally, Paul is able to achieve such a beautiful place in Nepalese Film industry after a great dedication and hard work.

There is a rumor that Paul and his Nai Na Bhannu La 4 co-star Aanchal Sharma are seeing each other. The duo has also shared screen in Johnny Gentlemen. However, none of them have confirmed their relationship.

However, he has clearly stated that there is nothing going on between them and the good chemistry is what it makes it look like. The popular actor has not revealed any information regarding his affair. Although he has many fans all over the country, he has not been in relationship affair.

Paul Shah and Puja Sharma have shared the screen in another 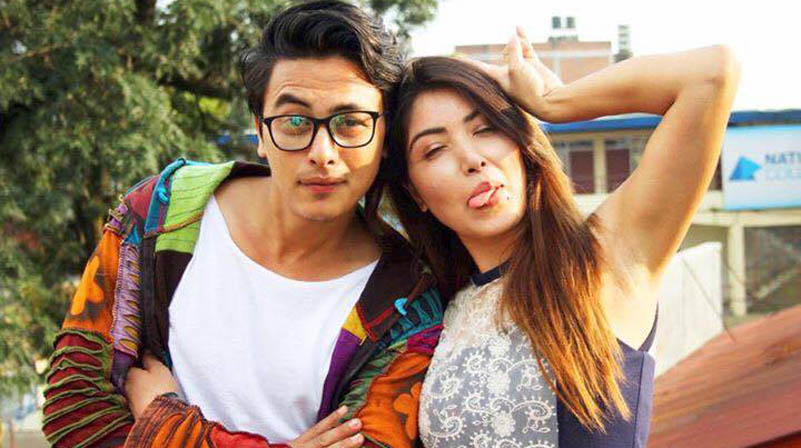 movie Ma yasto Geet Gauchhu. In some interviews, both talk about each other. Puja said that she likes to Paul Shah. But Paul said they are best friends.

Some cool pictures of Paul Shah