Born on 9 June 1976 in Nawalparasi district of Nepal, Saugat Malla is one of the versatile, talented and popular actor as well as producer in Nepalese Movie Industry. He debuted in the industry in 2008 in the movie  Kagbeni. He is most recognized for his role as Haku Kale in the blockbuster movie of Kollywood industry ‘LOOT’.His acting is well appreciated by everyone. Due to his brilliant  and natural acting he has a very huge fan following all around the country.From his character as Haku in loot to his agent character in Lukamari, he can perfectly implement any character in the movie.He always performs his role very perfectly giving his full effort and his chemistry with the co-actress is always appreciated.

Saugat Malla belongs to an ordinary family. His father always loved the path his son has chosen and always supported him in every aspect of life.

Saugat Malla was born in Nawalparasi district of Nepal on 9 June 1976. He spent his most of his childhood in his hometown and later move to the capital city of Nepal.
Saugat finished his schooling from his hometown Nawalparasi and was interested in the glamorous film world from his early age. After finishing schooling, he moved to Kathmandu for further expose. Then, he joined drama school and started acting at Aarohan Gurukul which was Nepal’s first drama school.

His father was an ordinary person from the village who always loved the path his son has chosen and always supported him in every aspect of life. He had a great interest in this sector from the very young age and thus used to perform in school functions and after the completion of schooling, he joined a Drama School. After few months he started to appear in the theater which opened the gate for the film industry of Nepal. His debut movie Kagbeni in 2008 was well praised and from there he began the journey to his professional career. He has won several awards and one of the best title he obtained includes 8th Dcine Awards 2016. 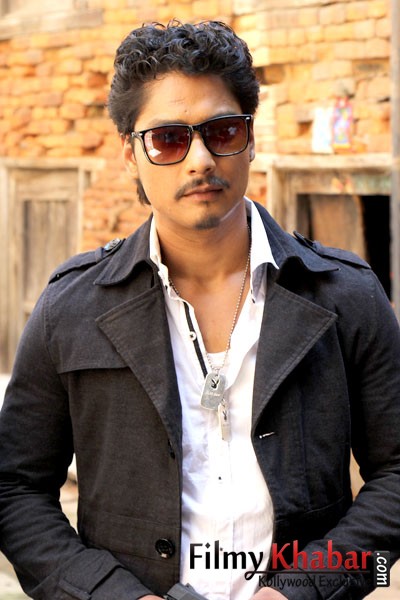 Saugat debuted from the movie Kagbeni in Nepalese movie industry which was directed by Bhusan Dahal and featuring Deeya Maskey, Nima Rumba etc. This movie was released in 2008 and this was the super hit movie of this year. This was the first digital movie in Kollywood industry. He played another movie name K yo Maya Ho  in 2011 which was also successful in box office.

After four years of debut in Nepalese movie industry, he signed to Nischal Basnet’s movie Loot. This movie becomes one of the most successful movies in the history of Nepali movie industry. In this movie, he had the main role as a bank robber. The name of the character was Haku Kale along with Dayahang Rai as Gofle. Now, he is popular as Haku kale in the movie industry.

In 2015 Malla starred in the romantic-comedy Kabaddi Kabaddi (2015), which was directed by Ram Babu Gurung featuring Dayahang Rai, Rishma Gurung and Priyanka Karki. This film became one of the highest grossing Nepalese films of 2015. After the release of Kabaddi Kabaddi (2015) Malla was regarded as important in cinema of Nepal history.

Then he appeared in Dying Candle (2016), directed by Naresh Kumar Kc, which he starred alongside Srijana Subba, Arpan Thapa and Lakpa Singi Tamang, which wasn’t strong at the box office. Then he starred in movie Fanko (2016) with Dayahang Rai, Priyanka Karki and Keki Adhikari, in a role of a bank worker who is kidnapped by thieves. 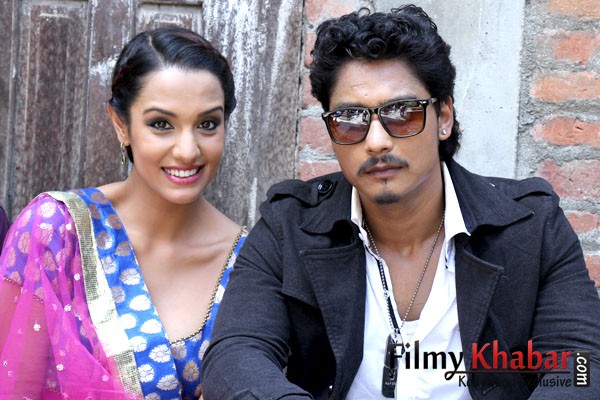 In 2017 he starred in crime film Loot 2,which was directed by Nischal Basnet. Although his performance was highly praised, the film was criticized as inferior to the original Loot. A romantic movie  Fateko Jutta, which was directed by Nikesh Khadka, he acted alongside Priyanka Karki and Kameshwor Chaurasiya. The film was not able do well in the box office but audience praised the chemistry between Saugat Malla and Priyanka Karki. More recently he has started to appear in romantic films like Jhyanakuti (2017) and Mero Paisa Khoi (2017). Jhyanakuti was successful at the box office but Mero Paisa Khoi flopped after competing with another successful film, Chhakka Panja 2.

You may love to know about Hari Bansha Acharya 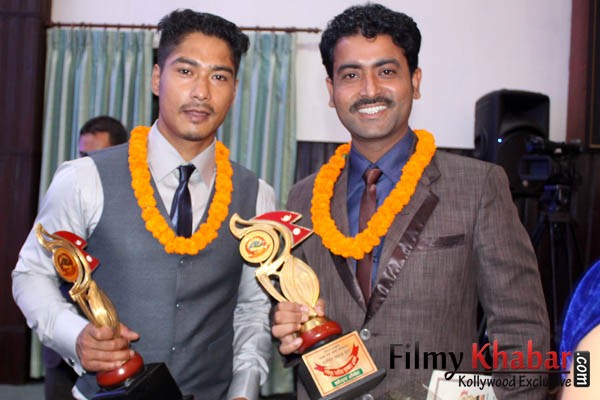 Saugat Malla was in relationship with Sujata Giri for 10 years. The relationship did not work for both of them. As of now, he is in deep relationship with former Miss Nepal Shristi Shrestha. They are in living relation and from their interview, we can guess that they are happy with each other.

You can also find some other facts below:

As Saugat Malla doesnot use any social media, you can follow his fan page :