Born on April 19, 1950 in Kathmandu,Nepal,Madan Krishna Shrestha also known as “Madan Bahadur” is one of the most popular celebrities of Nepal. He is best known for his comedy with his partner Hari Bansha Acharya in comedy duo,MaHa. This Duo are considered as one of the most popular comic duos in all of Nepal.He is also well known for his Versatile acting. He has not only earned fame as actor and comedian but also as Singer and writer too.His book called “Maha Ko Ma” was great hit in Nepal. 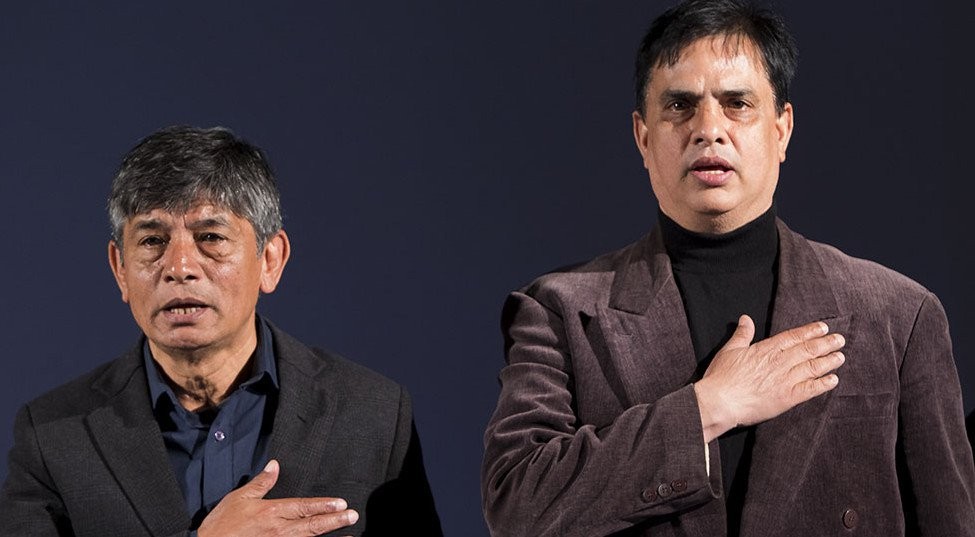 His mother, Mrs. Laxmi Devi Shrestha, died during his childhood and that became the reason for his seriousness. He got married to Yasodha Subedi at the of 23. They used to work at the same organization and fell in love with each other.

He and his wife lived in Dhobidhara, Kathmandu, Nepal, and he has a son and a daughter Yaman Shrestha and Sarana Shrestha respectively, both of whom reside in the United States. Legendary comedian/actor Madan Krishna Shrestha‘s wife Yasodha Subedi Shrestha passed away at around 11 pm on April 2nd during treatment at Harisiddhi cancer hospital. She had been battling cancer for last 8 years.They were married for 44 years.

Born on April 19, 1950, he completed his primary education from Montessori school, JP school and Padmadev School. He holds a SLC degree from Shanti Nikunja School whereas I.Com from Mahendra Ratna Public College. He also attempted a B.A. at a private institute. Since he was very much interested and involved in the field of art, he could not make it through his graduation.

He did not complete his graduation in BA because he was totally immersed in the field of art. He had contributed his 10 years in art before meeting his partner Hari Bansa Acharya. Madan Krishna Shrestha became recognized by Nepalese viewers and critics only after his performance in Rashtriya Gaijatra Mahotsav in 2032 BS. 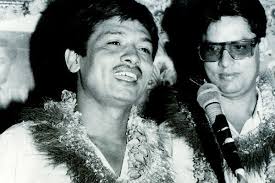 Ma of Madan Krishna Shrestha and Ha of Hari Bansha Acharya combinedly called MaHa jodi have gifted us award winning performances, dramas and socio political alarms.Before meeting Hari Bansha Acharya, he had contributions in the art for 10 years. The duo has become a hit and has done many comedic dramas and events in all parts of the world. The MaHa Jodi has produced a lot of Drama & Telefilms based on sociopolitical sector of Nepal. He is known for notable characters in theatrical dramas like Yamalok,Paralysis, Cockfight, Woda no 34, Sangeet, Remote Control, Wrong Number,Dohori Geet, Geetai Geet,Hoste Hainse,Nepal banha, Maha Dohari-2 and many more. His new movie “Shatru gate” with his duo partner is big hit in Nepal. 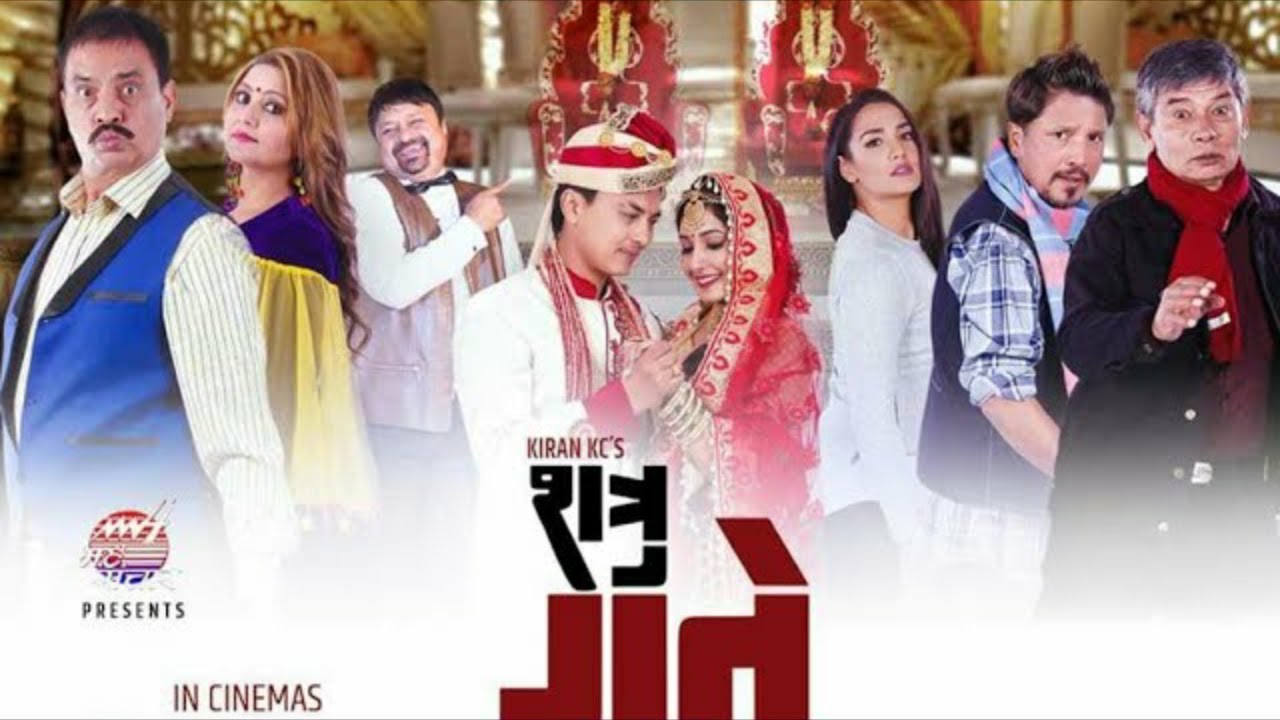 In Forbes latest report which is published in March 2019 & in accordance with Wikipedia, Madan Krishna Shrestha net worth updated below table. Check previous net worth, salary & income reports from below. 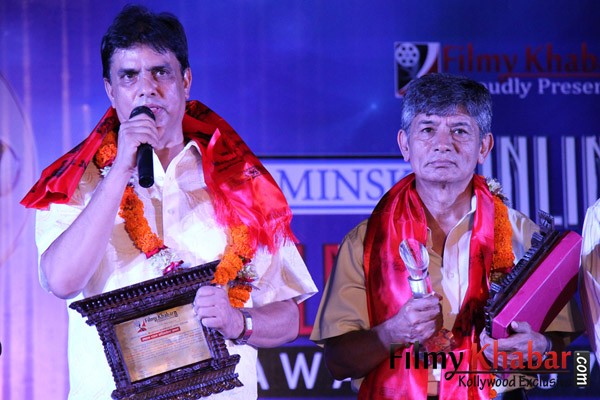 Madan Krishna Shrestha got married to Yasodha shrestha at the of 23.His wife Yasodha Subedi Shrestha passed away at around 11 pm on April 2nd during treatment at Harisiddhi cancer hospital. She had been battling cancer for last 8 years.They were married for 44 years.